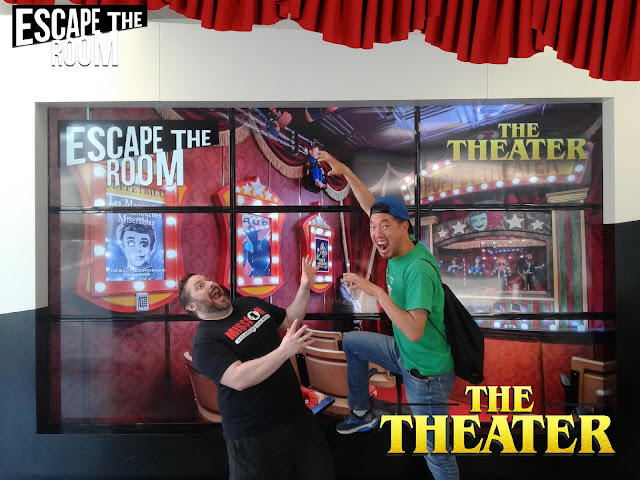 During my latest trip to Phoenix, I teamed up with the amazing Scott who was a local enthusiast. Even though it was the first time I had met him, it felt like Scott was an old friend that I had not seen in a while. I have met so many great folks in the escape room community and I encourage everyone to reach out to play with new people! 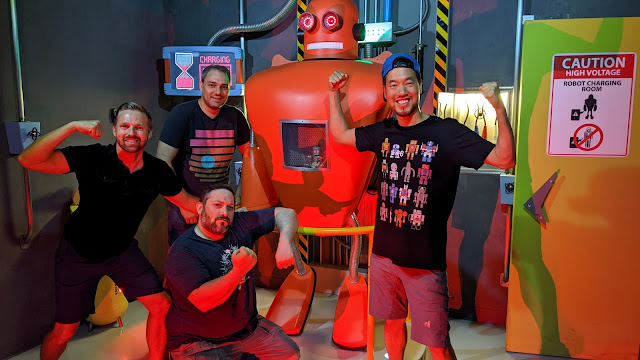 The Nemesis Club had an ice cream shop called "Soda Jerk" as a "front" and you needed a secret password to be let into the back of the store and into the escape room area. The funny part about this was that the ice cream shop served actual desserts. It had a massive line up out the door and most clients didn't even know there was an escape room in the back! It was a sweet set up. 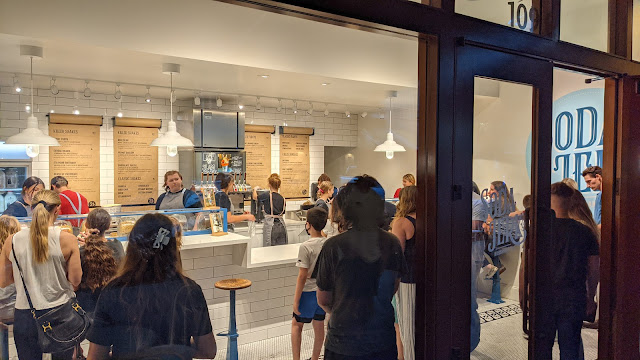 The first game we played, "Evil Robots", was fantastic. The overall build out was top notch and on par with Disney attractions. The immersion and tech were solid and the overall experience was a couple of levels above anything else in Phoenix. My only complaint was that I wanted more! I have a soft spot for whimsical sci-fi themes so this game really checked off a lot of boxes for me. 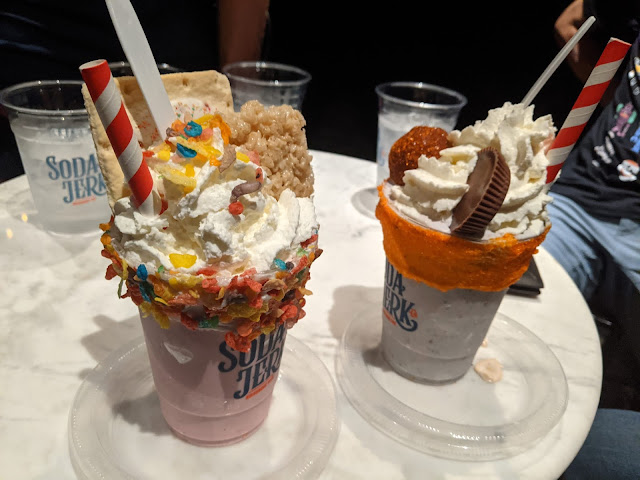 We were lucky enough to catch a glimpse of their second game, "Mogollon Monster". This monster was the local version of "Big Foot" and our role as scouts was to find him. The creativity in terms of the use of technology in storytelling was something I had never seen in over 400 escape rooms played. The start and the end were incredible and such a pleasure to experience. Both games at The Nemesis Club were highlights not only in Phoenix but in the country as well!
Great Room Escape: Spellbound (Tempe)
We played this game back when the company was called "Mindspark" and it was the highlight of our trip back in 2018. A great "cabin in the woods" atmosphere along with some satisfying puzzling and a very thematic finale made for a must play in the Phoenix area. There was a time where this game was also available in Louisiana.
North Valley Escape Room: Big Top Circus (Anthem)
A colorful circus game with some cute puzzles made this escape room a good choice for players of all ages. There were a few other solid games at this locations, such as "Alcatraz", but it had been a while since we played it and we weren't sure if the game was still the same.
Eludsions: Mad Matter's Tea Party (Phoenix) 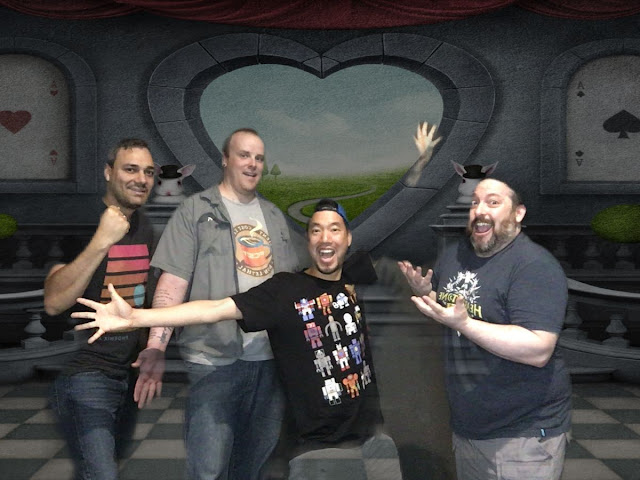 This game had one of the largest footprints out of all the games we played in Phoenix. While a few puzzles were a bit tedious, overall the game exceeded my expectations and bonus points if you like the Alice In Wonderland theme.
Paragon: Return of the Pharaohs (Mesa)
Paragon had a really spectacular set design and some clean tech in their game. Although I was not too excited by the theme, there were some fun elements that excited the beginners in our group.

Here are some other honorable mentions:
We hope this post helps out anyone who is hoping to venture off to Phoenix to play escape rooms!
Posted by Randy at 7:41 PM