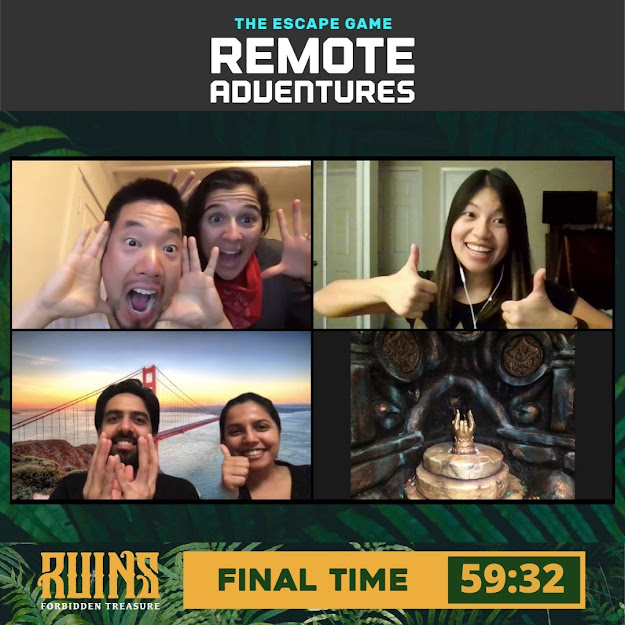 Disclosure: The Escape Game comped the tickets for this game
Posted by Randy at 3:07 PM