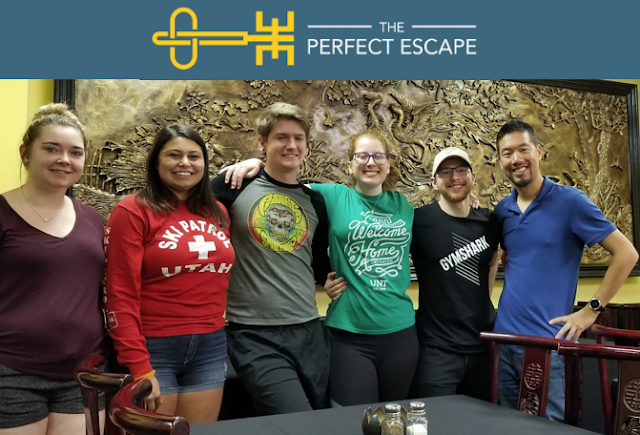 Disclosure: The Perfect Escape graciously comped these games
Posted by Randy at 5:53 PM