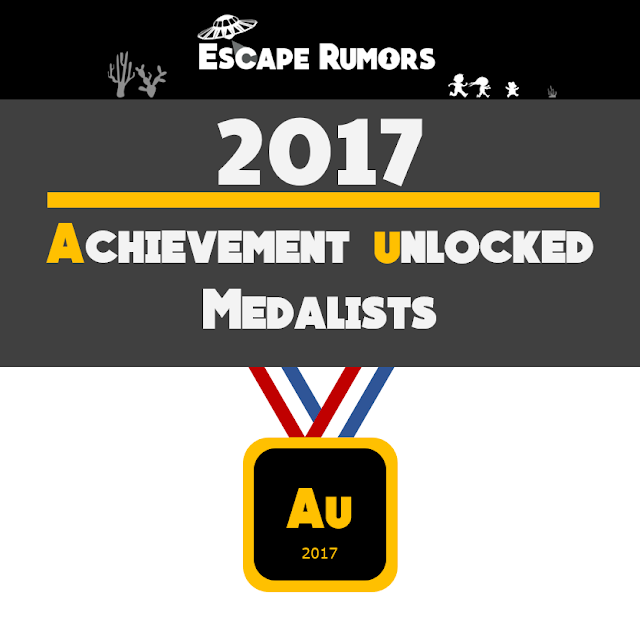 Finally, we are proud to announce the Escape Rumors Achievement unlocked Medalists for 2017!

Achievement unlocked medals are given to the top escape rooms played by Escape Rumors every year. On top of being solid escape rooms, these rooms also distinguished themselves in the following categories: 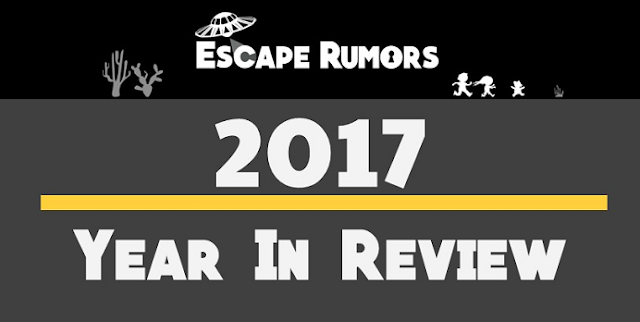 We are proud to present our inaugural Escape Rumors 2017 Year In Review Infographic!

Some previews of what to expect 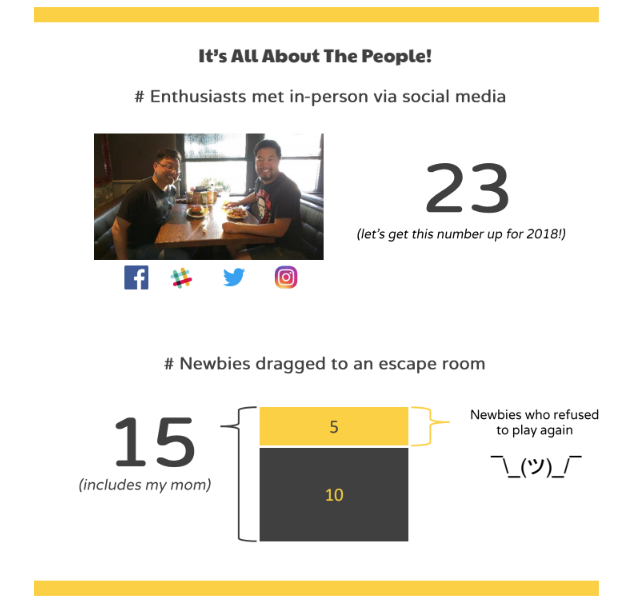 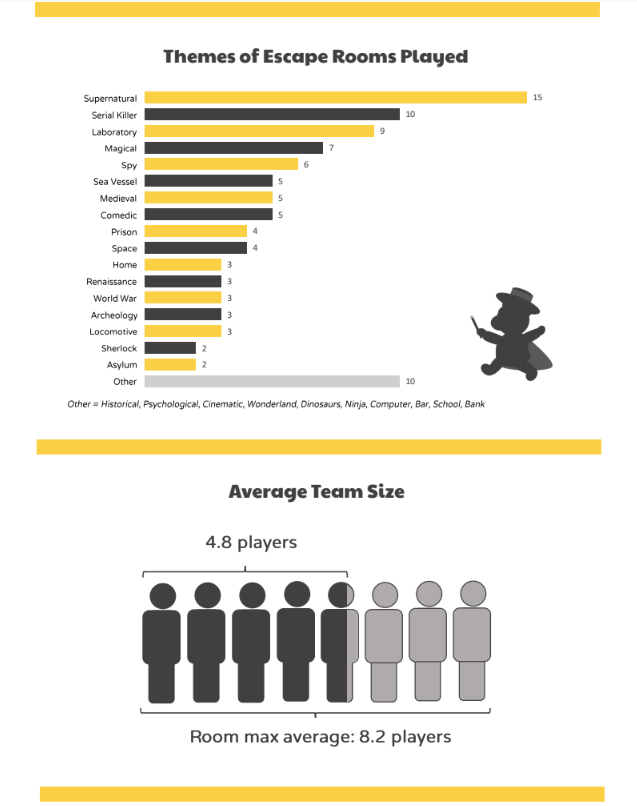 
"The Edison Room" is Palace Games' latest room and the follow up to "The Great Houdini Escape Room" and "The Roosevelt Escape Room". The set design and automation were real standouts in the previous two games that we played here and we were hoping that their newest game would have some of the same magic. We have yet been able to escape any of the Palace Games rooms so we were ready for the challenge. From their site:

"The Palace Games team recently unearthed this telegram sent by Thomas Edison in 1915 on October 2nd. 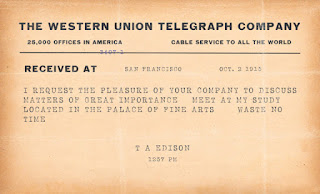